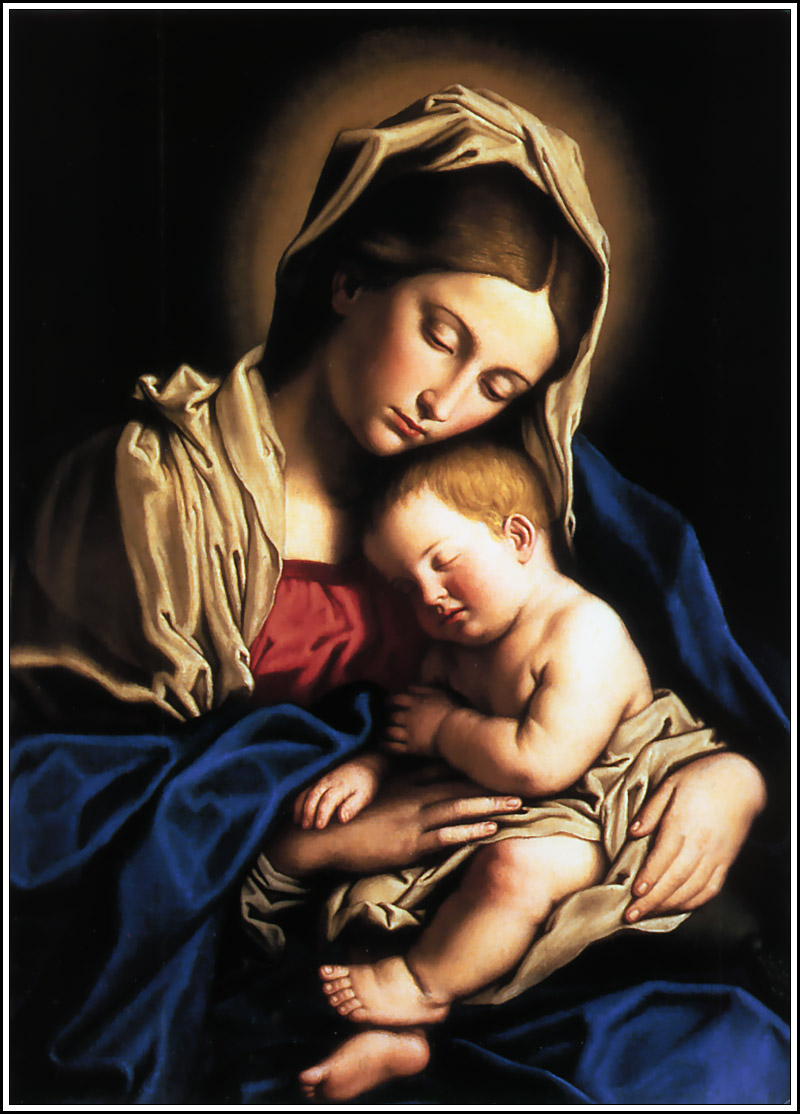 Mother’s day is usually celebrated the second Sunday in May.  Today, however, the church commemorates the ultimate Mother, St. Mary, the Mother of Our Lord Christ.  Mary has always had a special place in the hearts church members throughout the centuries.  Whether she is venerated as remaining ever the virgin through an “Immaculate Conception,” or thought to have appeared at Lourdes or in various other times and places, or whether she is thought to be the “Queen of Heaven,” Mary remains Theotokos, the God-bearer.  She was at the center of one of the greatest Christological crises in the history of the church.  But no one can diminish the fact that she is the most blessed among women.   And Mary never claimed anything more for herself, according to Scripture.  She is mentioned just a handful of times in the Gospels in connection with the Birth of Christ, the Flight into Egypt, the Passover in the Temple, Jesus’ death, to name a few.  Tradition holds that she followed John to Ephesus where she died.  She is truly the things legends are made of for some say that she even was assumed bodily into heaven like Elijah, or Enoch.  Yet Scripture does not bear witness to this speculation.  And indeed, much of what we have about Mary in the traditions of the church are based on speculation and private revelation, like those matters noted above.

What we do have revealed in Holy Scripture, is the portrait of a true, earthly mother who brought her son, the God-man into this world, and watched Him leave it, hanging on a dreadful, bloody Cross.  We are shown an example of true faith, faith that is bestowed upon us only by the Holy Spirit, in accepting the gift of bearing the salvation of the world inside of her, while secretly carrying in her heart her entire life with her Son the knowledge, the aching suspicion that, if the prophecies were true, if the sacrifices pointed to the Lamb of God, she held Him in her arms, and she would watch Him leave this world and this life.  A blessing and a curse.  Gospel and Law. 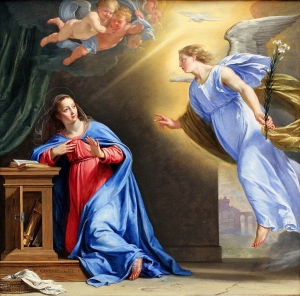 Many things have been written about Mary.  The nicest come from Scripture. The Hail Mary, for example,as it is commonly known, is a prayer that developed over time in the church.  It is taken from the Angel Gabriel’s greeting to Mary, as he announced to her the favor that God chose to bestow upon her to bear His Son into this world (Luke 1:28).  The second part of the prayer is taken from the greeting Mary received from her cousin Elizabeth when her yet unborn child leapt in her womb in the presence of Mary and his God (Luke 1:42).  These parts came into common use in the church by about 1050 AD according to the Catholic Encyclopedia.  It was used as a salutation, greeting, or expression of honor to Mary, but not as a prayer. END_OF_DOCUMENT_TOKEN_TO_BE_REPLACED 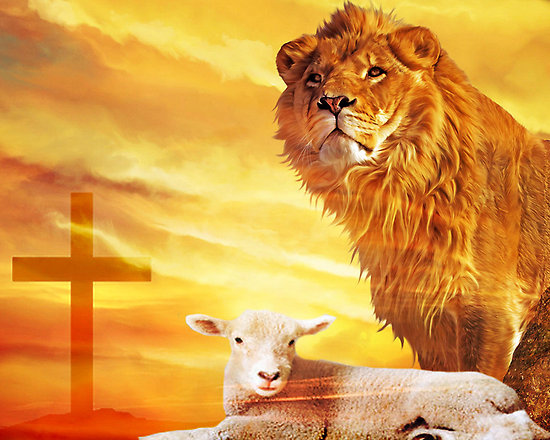